The last time I rode 200 km (125 miles) was in June 2009, when I toke part in the “Quebrantahuesos”, a cyclotourist race across the spanish and french Pyrenees. It was a bad day for me, because I finished very tired. Since that day I had a lot of health problems (anemia,…) and in July 2009 I had to stop riding wholly.
It was in August 2010 when I started felling better, but in October doctors said me I had an Acoustic Neurinome (a benign tumor) into my head, and in January I was operated, but they couldn’t remove the Neurinoma because of some problems in the surgery. So, I must be operated again, probably in September.
Meanwhile, I starter riding again in February and past Holly Thursday I reached 2000 km (1250 miles) when I rode for 200 km in one stage, 22 months later.
I feel very happy and day by day stronger. My next goals are the “Ligthouses Route” in the island of Menorca the 7th of May, and the Liége Bastogne Liége Cyclo the 11th of June in Belgium.
Note: I writte this post in English to give thanks to all the people who read this Blog from California, and other english spoken parts of the World.
Publicado por Javier Sánchez-Beaskoetxea el 24.4.11 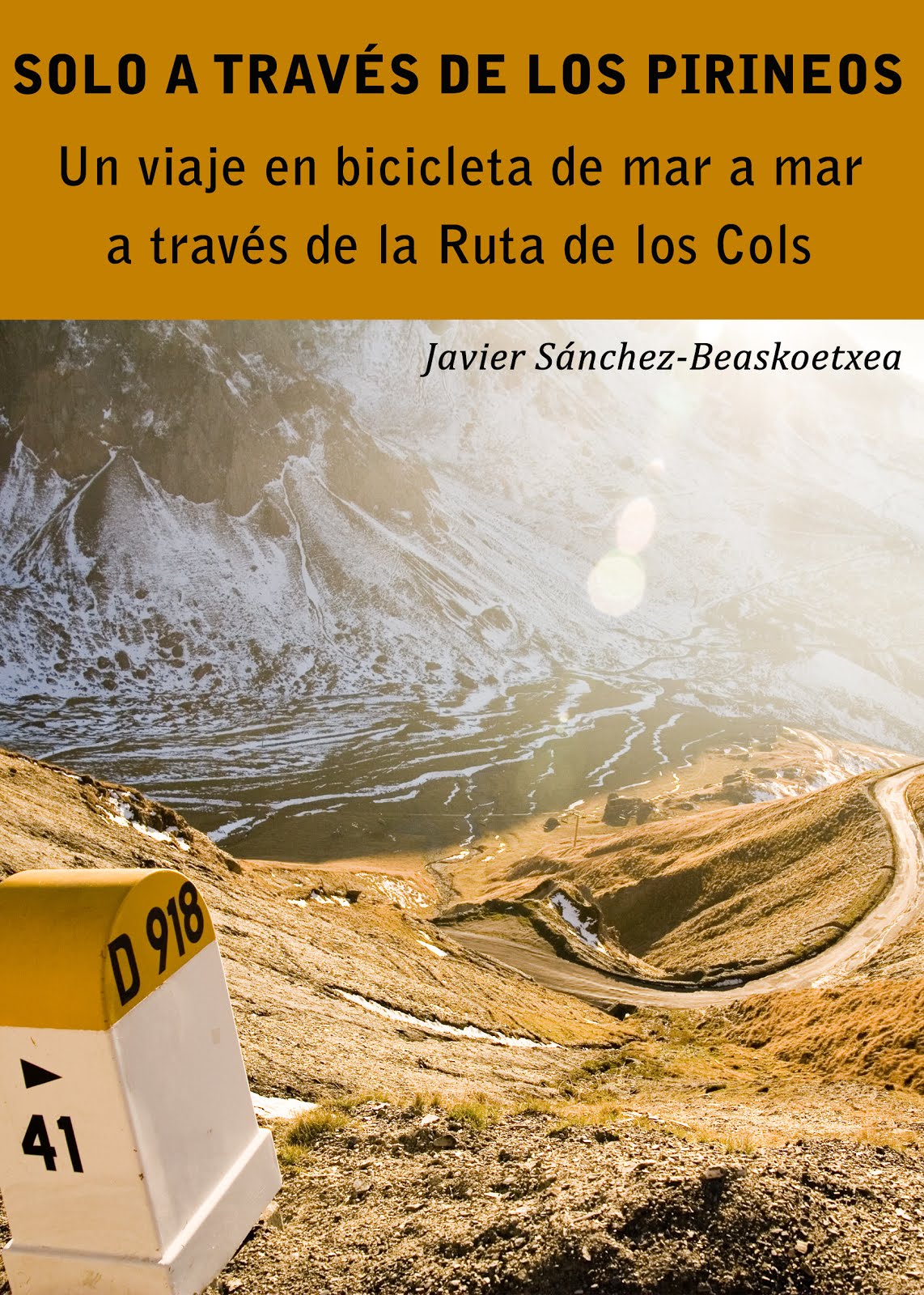 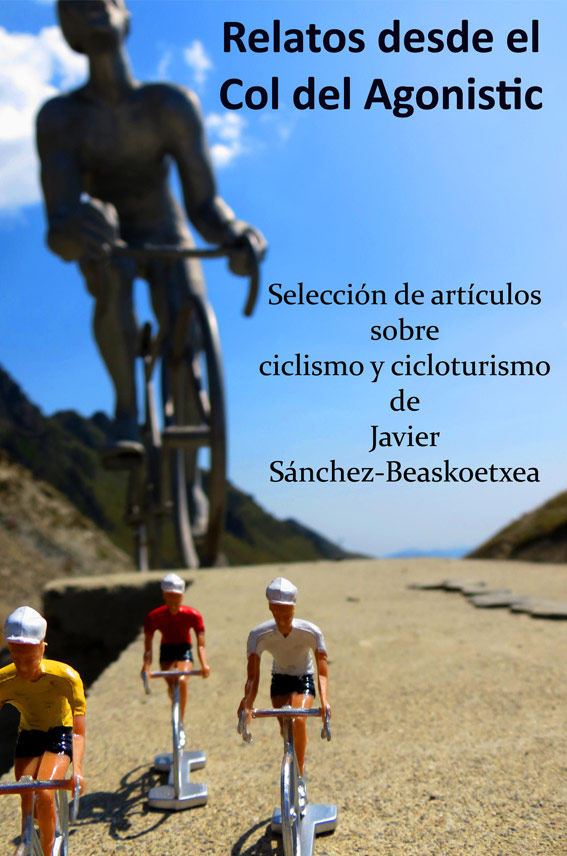 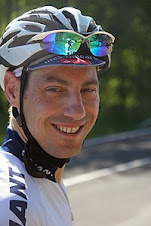